From ELEX Wiki
Jump to: navigation, search
This article is a stub. You can help ELEX Wiki by expanding it.

Spine Hound is one of the Creatures in ELEX.

The Spine Hound is a common creature in Magalan. His special characteristics are razor-sharp claws and the terrifying horns. Without a doubt, the Spine Hound belongs to the creatures you shouldn’t face without decent weaponry at early levels. Sometimes it might be a better idea to escape instead of facing a whole pack of them.

Spine Hounds are challenging at the early stages of the game. They have a charge attack which is recommended to evade rather that parry. A pack of Spine Hounds is quite dangerous even for a weathered traveler.

Spine Hounds have a ranged attack that causes bleeding as well as a knockback. It is possible to engage one in a ranged duel by timing evasion. 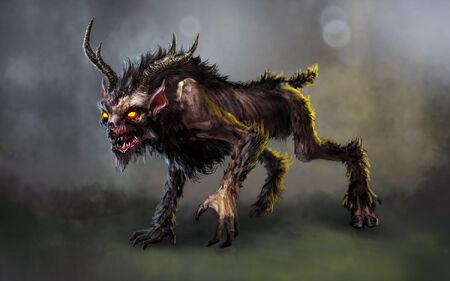 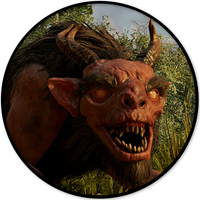