Welcome to the Elex Wiki

ELEX is a science/fantasy Action Role-Playing Game from Piranha Bytes, the creators of Gothic. It released October 17, 2017 on PC, PS4 and Xbox One. This wiki is a community resource for the game and is maintained by the fans and collaborators. Come join our community and add your knowledge as we enjoy playing this new game.

ELEX is a blend of science-fiction and fantasy. The game takes place on the planet Magalan, several years after a meteorite nearly wiped out the entire population of the highly advanced civilization. The meteor left more than devastation in it's wake however; it contained a new unknown element the people called Elex. This element was incorporated into technology, greatly advancing it, and directly ingesting it allowed the people to develop psionic and magical abilities though not without cost. Read More.... 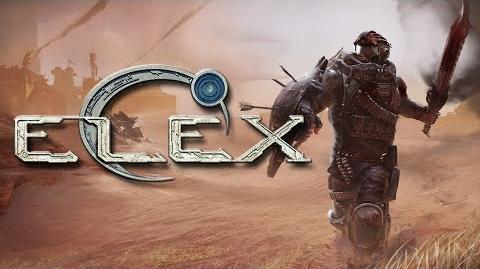 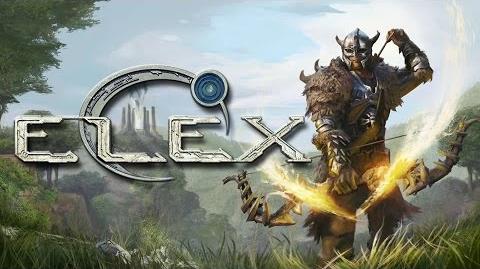 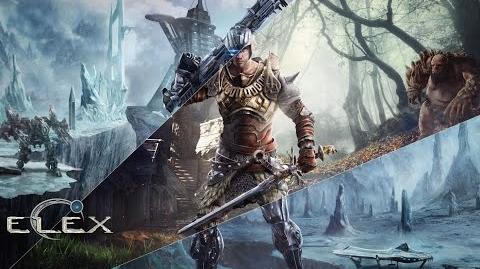 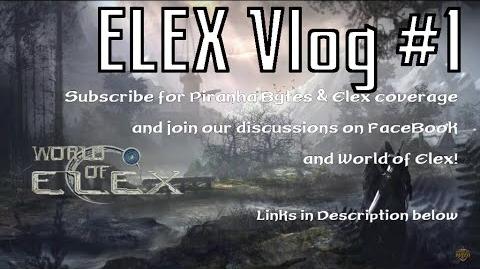 Retrieved from "https://elex.fandom.com/wiki/ELEX_Wiki?oldid=4453"
Community content is available under CC-BY-SA unless otherwise noted.